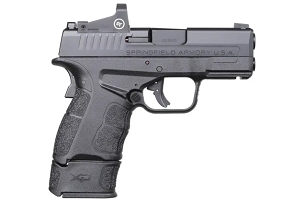 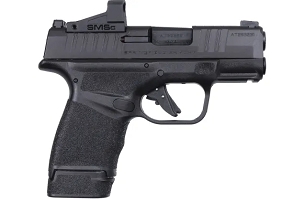 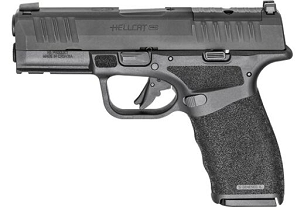 In 1777 George Washington ordered the creation of Springfield Armory to store ammunition and gun carriages for the American Revolutionary War. In 1794, The Armory began manufacturing muskets for a young country. For the next 150 years, it functioned as a supplier for every major American conflict as well as a “think tank” for new firearm concepts. Then, in 1974, a passionate family by the name of Reese rescued not only the name “Springfield Armory®,” but the philosophy that drove it for centuries.

With reverence for the legacy of The Armory, the Reese family resurrected the most historically significant designs produced by The Armory – M1 Garand, 1911-A1, M14. Fueled by the same obsession for improved manufacturing techniques and cutting edge design that inspired the likes of John C. Garand, and John Browning, they have continued to develop products that are loyal to Springfield Armory’s heritage while ensuring The Armory’s place in the progression of American firearms. 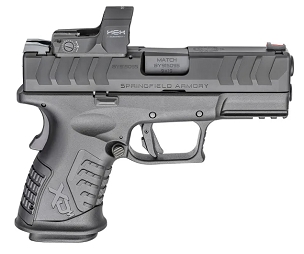 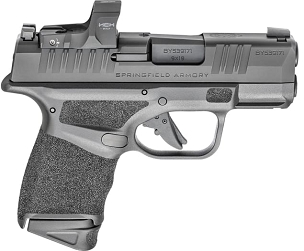 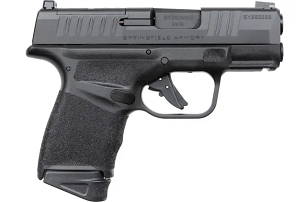 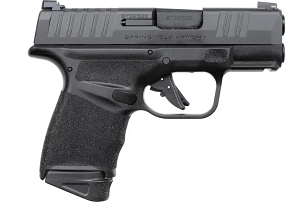