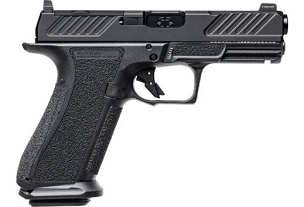 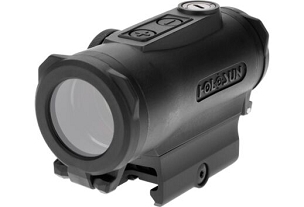 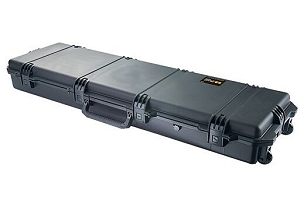 RifleCrafters LLC is a verified Authorize.net merchant and accepts all major credit cards through our secure server.